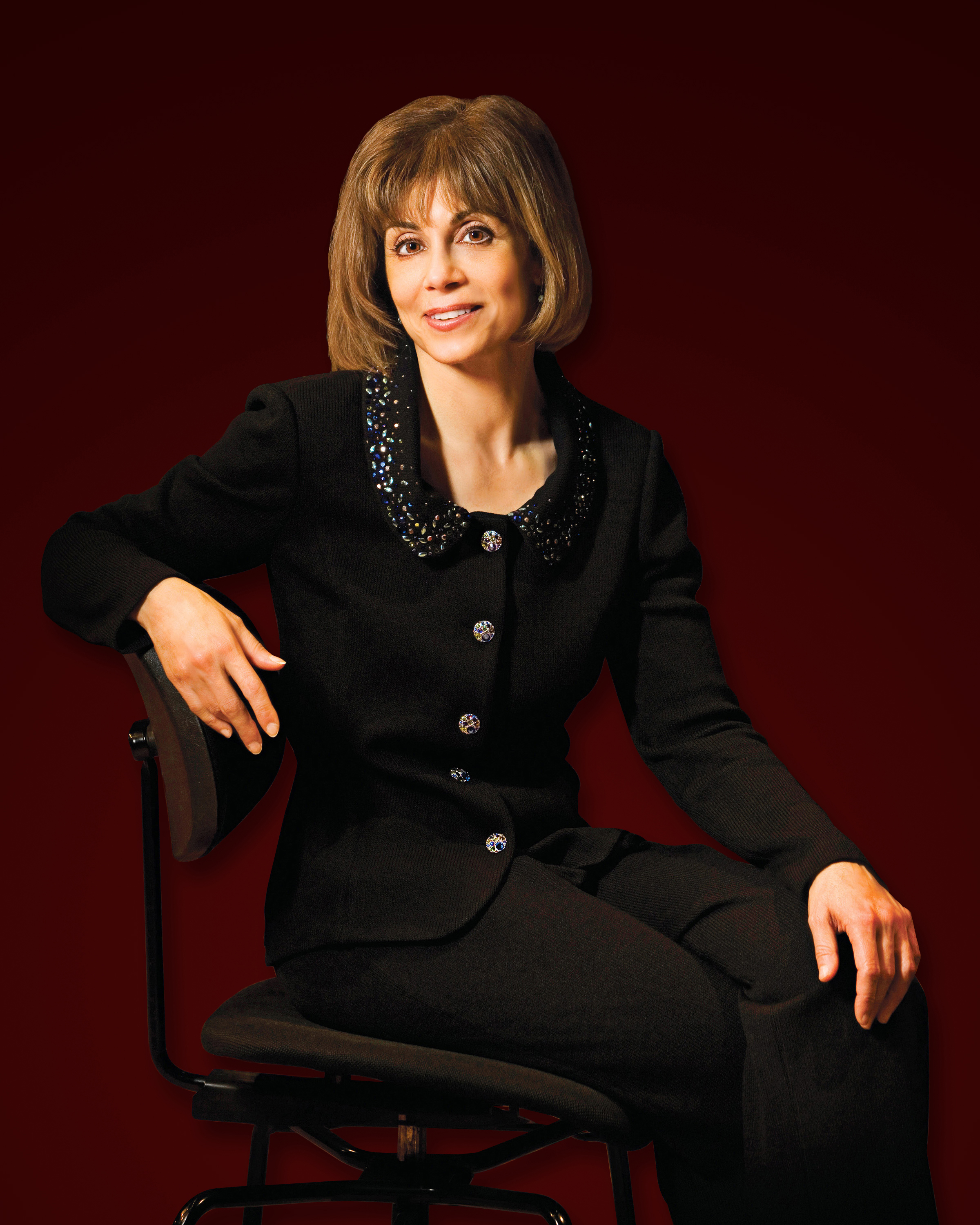 Falletta will receive the award at the annual SUNY Distinguished Academy dinner, held at the Desmond Hotel in Albany on May 26. Each year, the Distinguished Academy honors an accomplished individual who has worked closely with one or more SUNY college or university to enhance the research, teaching or service components of those institutions. Falletta is the fourth person to receive this honor.

She was nominated by Satish Tripathi, President of the University at Buffalo. SUNY trustee and BPO Board Member Angelo Fatta will introduce Falletta, and SUNY chancellor Nancy Zimpher will confer the award.

Under Falletta’s tenure, the orchestra and the university have worked closely together many times. She has been a regular participant in the annual June in Buffalo festival, an internationally-renowned event dedicated to the composition and performance of contemporary music. Under her baton, the orchestra has performed on the UB campus many times, at the Center for Performing Arts, in the Lippes Concert Hall, and as part of the UB on the Green series of free summer concerts for the community.

In 2012, she was instrumental in bringing eminent Russian poet Yevgeny Yevtushenko to Buffalo. A groundbreaking figure in international relations, in 1960, Yevtushenko became the first Russian poet to break through the Iron Curtain to recite his poetry to the West. In one of three university-sponsored events, Yevtushenko appeared at the BPO’s performances of Shostakovich’s Symphony No. 13, “Babi Yar,” which was inspired by his works.

In 2011, UB honored Falletta with the Chancellor Charles P. Norton Medal. The Norton Medal, conferred by the UB Council, is the university’s highest honor, and recognizes individuals whose accomplishments are “truly great and ennobling” and dignify the performer and Buffalo in the eyes of the world. In receiving the Norton Medal, Falletta joined the storied company of almost 90 honorees over a span of as many years, including award-winning artists, civic leaders, and Nobel laureates.

“The University at Buffalo and the Buffalo Philharmonic have enjoyed a long partnership,” said JoAnn Falletta. “Bringing that tradition into the 21st century was a priority for me when I began my tenure at the BPO. Both the orchestra and the university are stronger for working together. It means a great deal to me to have this partnership recognized by the SUNY leadership, and I look forward to continuing my work with the university and with the other institutions that call Buffalo home.”