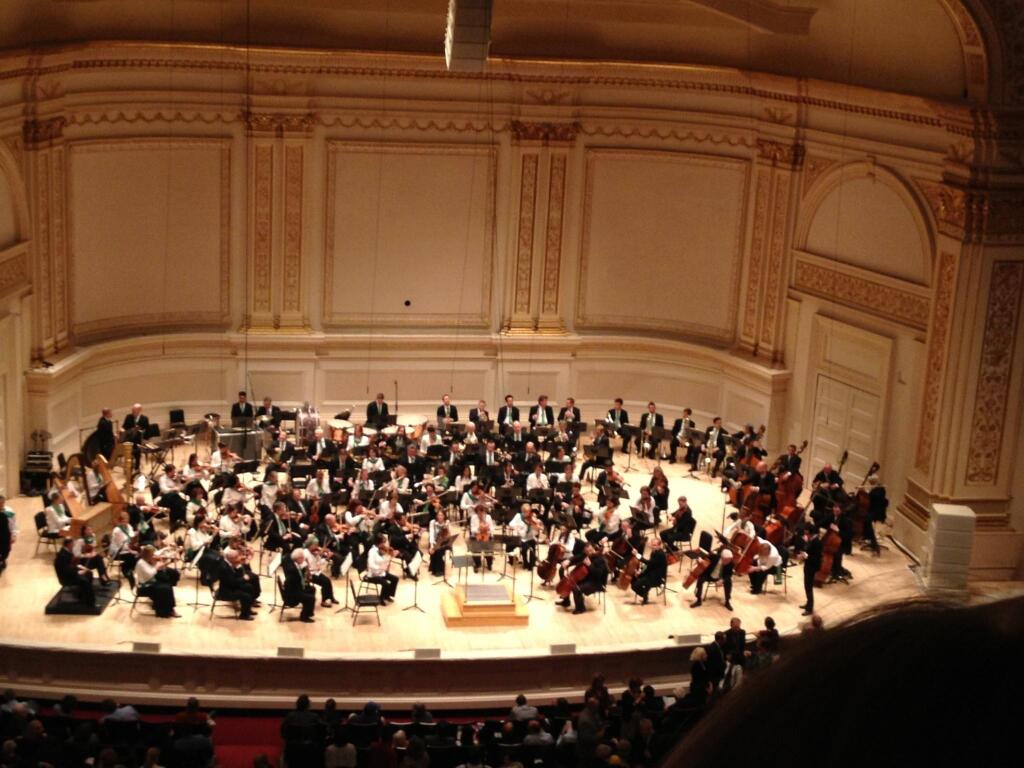 Two hours into the drive from Buffalo to Albany on the New York State Thruway, you pass Syracuse, a city with dark associations for classical music lovers.

Founded in 1961 and inflated by foundation grants and some flush years, the Syracuse Symphony Orchestra filed for bankruptcy before the end of its 2010-11 season. “The S.S.O. is unable to issue refunds for any tickets because we have run out of money,” its website said at the time.

“You can say a city the size of Syracuse should be able to support a $6.5 million orchestra,” David Alan Miller, the music director of the Albany Symphony Orchestra since 1992, said over omelets at an Albany diner recently. “But if it can’t, it won’t.”

Even after that minor-key finale, upstate New York remains a part of the world unusually rich in orchestras. Buffalo, Rochester and Albany all have impressive ensembles. It is no surprise that each has appeared at the Spring for Music festival at Carnegie Hall, which features North American orchestras that have been chosen for their programming creativity. See More.