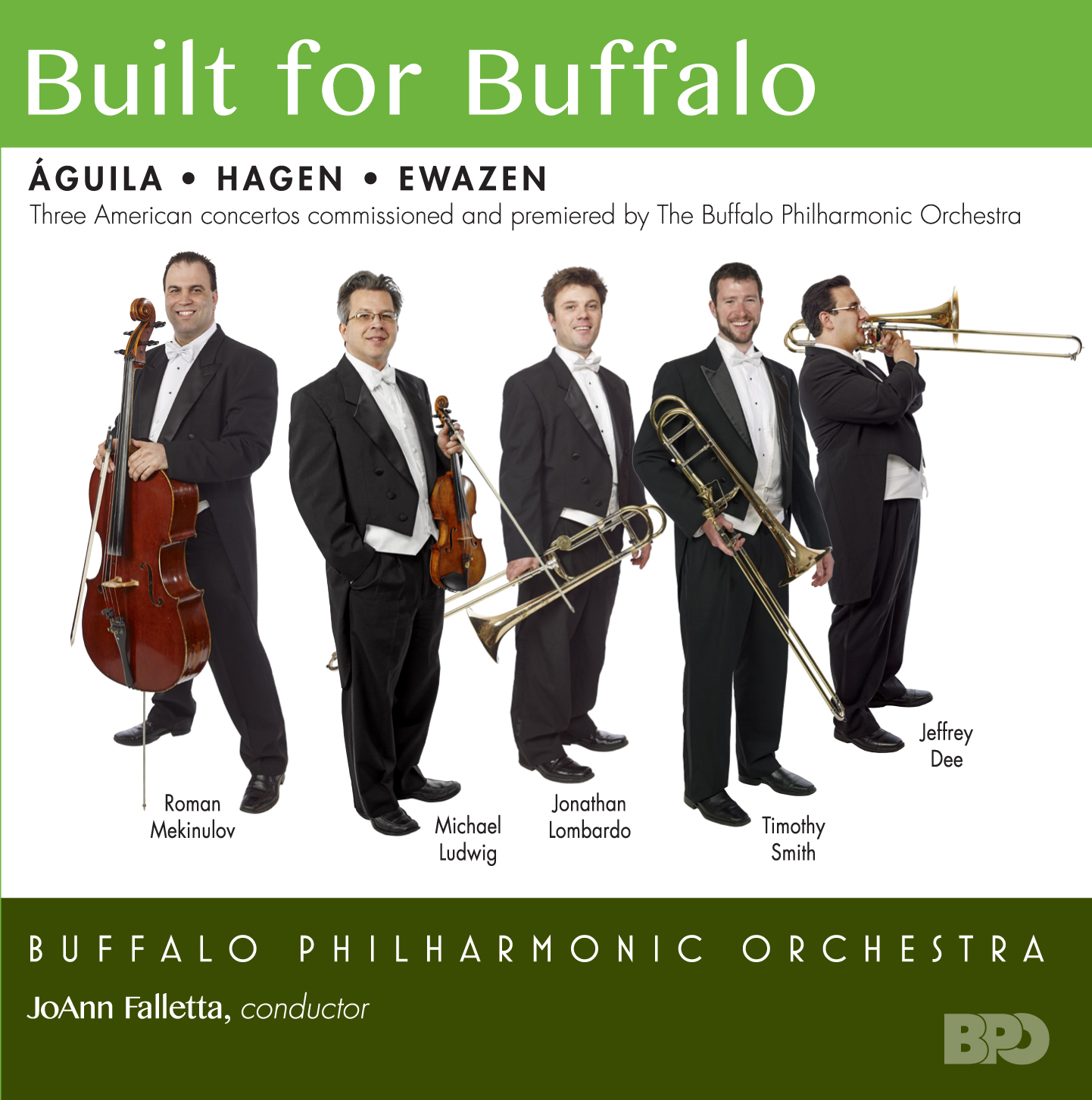 In January 2004, Buffalo was wrestling with another wild winter. At Kleinhans Music Hall, in the midst of a whiteout, the Buffalo Philharmonic Orchestra played the Symphony No. 2 of Finnish composer Jean Sibelius.

Talk about a musical portrait of what was outside. The symphony, as expansive and weirdly beautiful as an Arctic cruise, resounded with crystalline clarity in the hall – which, let us not forget, was designed by Finnish architects. At the end, the crowd of listeners, their coats and scarves heaped beside them on the seats, stood and cheered.

What luck that the orchestra recorded that performance. Now, in the midst of another deep freeze, the BPO is including it as half of a new CD called “Nordic Masters.” The other half of the disc, released on the orchestra’s own Beau Fleuve label, is the Symphony No. 4, “the Inextinguishable,” by Danish composer Carl Nielsen. The Nielsen symphony, recorded live at Kleinhans in October 2011, joins the Sibelius in celebrating the strong spirit of the north.

The spirit, you could say, of Buffalo.

It features three pieces of music commissioned by the orchestra over the last couple of years, music that features individual soloists from the orchestra.

Daron Hagen’s “Songbook” for solo violin, strings, harp and percussion featured former concertmaster Michael Ludwig as well as BPO harpist Suzanne Thomas, BPO percussionists Mark Hodges and Dinesh Joseph, and the BPO strings. It can be dark, particularly when it quotes “The Croppy Boy,” a tragic Irish folk song. But the Irish and Appalachian folk melodies and hymns the work includes offer warmth. Hagen explained to The News that he was inspired by the songs he heard his wife singing to their baby son.

While “Built For Buffalo” is like a vacation to a warmer place, “Nordic Masters” makes a case for the beauty of winter, difficult though it can be.

Admittedly the power of suggestion is strong, but the high, whistling strings can seem to suggest the blue skies seen on some of our subzero days. Noble brass solos sound remote, as if emanating from across a frozen lake. Carried along by the current, you can stop to marvel at the subtleties: the scampering strings, the eloquent and economical notes from the woodwinds.

The finale of the Sibelius, in particular, is thrilling. “The noble main theme rang out with color and light,” The News reported at the time of the performance. “when it came back, it was fuller, and by the final recapitulation, the piece was like a balloon, growing gradually, filling the hall.” In other words, like our winter, it packs a wallop.

Both discs reflect the BPO’s effort to choose music that offer the audience something to grab on to. The orchestra receives relatively little public money, and embraces the challenge of pleasing the community. Hagen, discussing his “Songbook” with The News, said Falletta told him, “Please make it tuneful.” Most Buffalonians love an Irish song, no matter how tragic. And who among us, after the last few months, cannot identify with “Nordic Masters”?

“Nordic Masters” sets the stage for the orchestra’s 2015-2016 season. In tribute to Kleinhans’ 75th anniversary, the BPO is going to be celebrating the music of Finland, Scandinavia, Germany and northern cultures. We may as well start celebrating now.