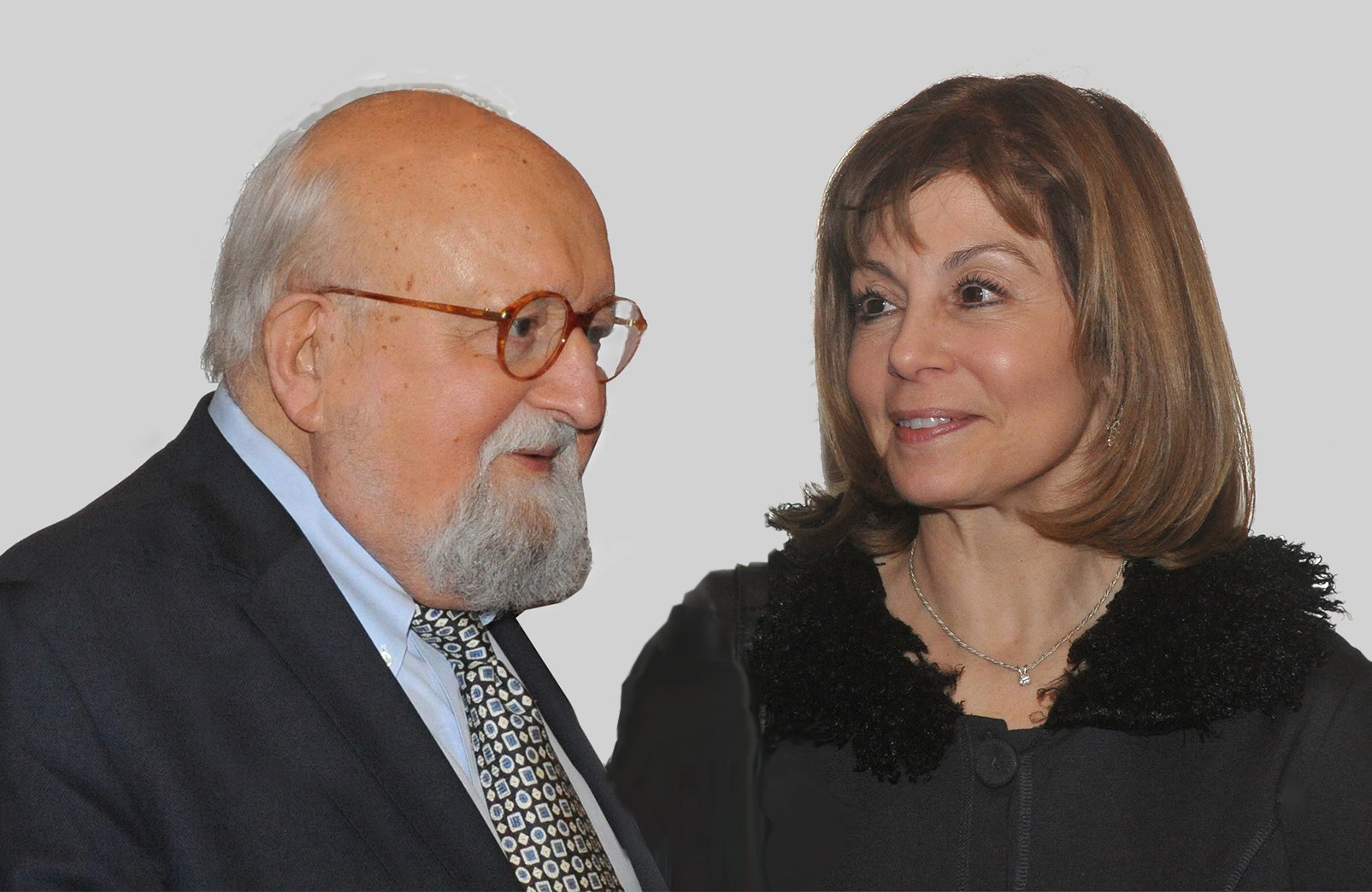 The Buffalo Philharmonic Orchestra is anticipating a Poland spring. In March 2018, the orchestra is traveling to Poland to perform in four cities, in four of the nation’s most acclaimed concert halls. It is the orchestra’s first overseas tour since 1988.

The tour was announced Saturday before the BPO’s concert in Kleinhans Music Hall.

The centerpiece of the tour will be an appearance at Warsaw’s Ludwig Van Beethoven Easter Festival. It features many of Europe’s leading orchestras, ensembles and the world’s great soloists. Each year, the festival has a theme. In 2018, it celebrates the centennial of Leonard Bernstein and the 85th birthday of eminent Polish composer Krzysztof Penderecki. Penderecki was a guest of the BPO in December 2015.

The tour comes at the invitation of Elzbieta Penderecka, the composer’s wife. She is president and founder of the two-week festival.

Here is how the tour is unfolding:

• March 18, 2018: The National Forum of Music in Wrocław. Home to a number of instrumental and vocal ensembles and the site of several international festivals, it was completed in 2015 and has 1,800 seats.

• March 20, 2018: Philharmonic Hall in Warsaw, the centerpiece of the tour as one of 12 concerts taking place during the Festival. Falletta is the first woman to conduct at the festival.

• March 21, 2018: Polish National Radio Symphony Orchestra Concert Hall in Katowice. Completed in 2014, it is the home of one of Poland’s leading symphonic orchestras.

• March 22, 2018: The Centre for the Meeting of Cultures in Lublin, another modern hall.

The BPO’s programs will feature the works of American masters. Included are Barber’s Symphony No. 1; Bernstein’s Symphonic Dances from West Side Story; and Gershwin’s Concerto in F, featuring pianist Conrad Tao, who performed with the BPO in 2015. The orchestra will also be performing Krzysztof Penderecki’s Adagietto from “Paradise Lost.”

“The opportunity to tour Poland at the invitation of the Beethoven Easter Festival will be a transformative artistic benchmark in the history of our Buffalo Philharmonic,” Falletta said as the tour was initially announced. “We are very proud to be able to represent Buffalo and Western New York at the festival.”

In advance of the tour, a BPO brass and percussion ensemble will perform and present master classes at the Krzysztof Penderecki Centre for European Music in Luslawice. Plans are being confirmed for the ensemble to perform March 17 in Rzeszow, Buffalo’s sister city, before joining the rest of the orchestra in Wroclaw.

The BPO has built a strong relationship with Poland. BPO Principal French Horn Jacek Muzyk and section French Horn Daniel Kerdelewicz are both from Poland. Falletta has conducted in Krakow and Warsaw. In 2014, a small group of BPO fans joined her in a visit to Poland.