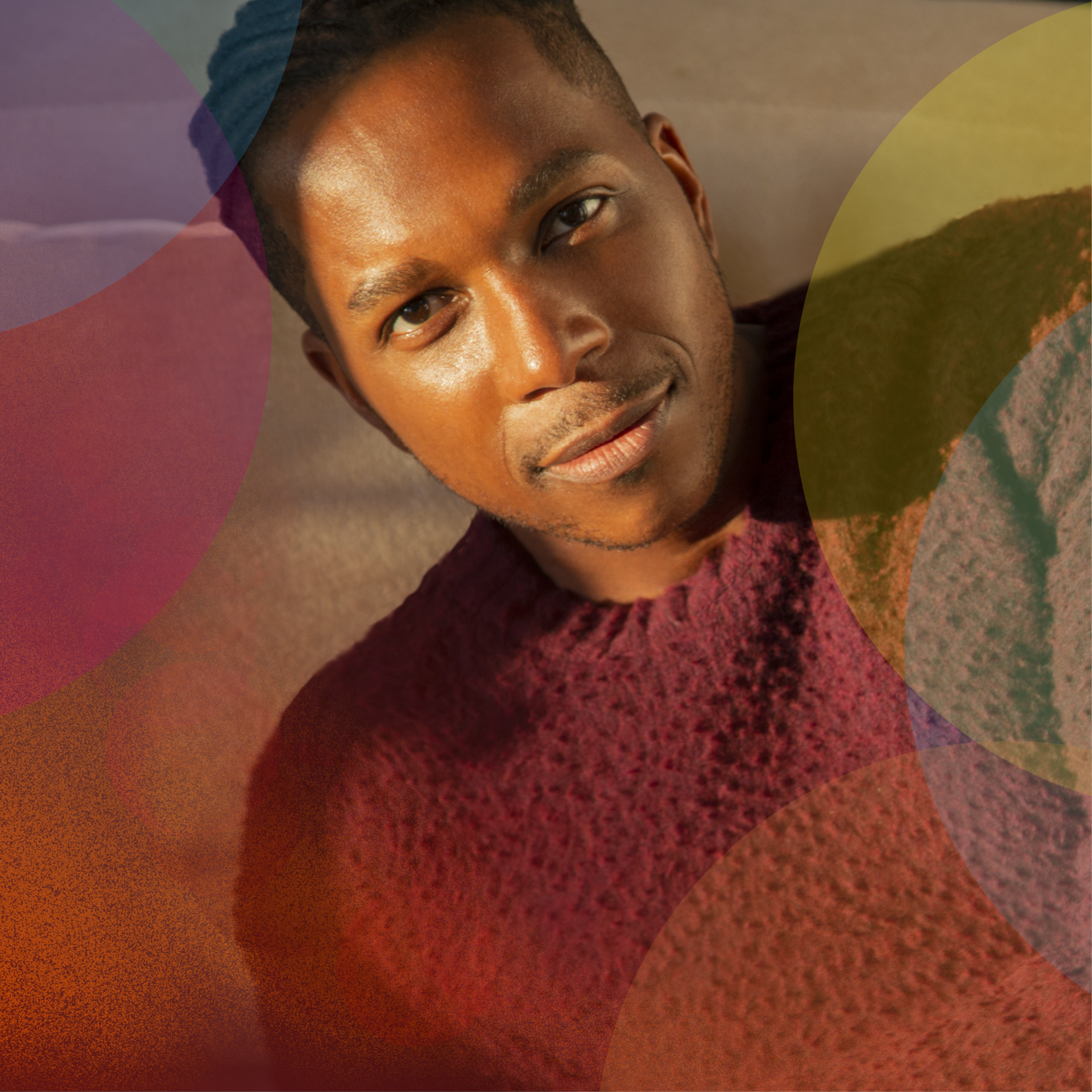 Please note, this is a rescheduled performance date. Ticket holders for the previously scheduled dates will automatically have their tickets transferred, unless they prefer to make other arrangements. For ticket holder options, please contact the BPO Box Office at (716) 885-5000.

Be in the room where it happens as Hamilton star Leslie Odom, Jr. lights up Kleinhans with an evening of unforgettable music! Odom, Jr. electrified audiences as the original Aaron Burr in Hamilton, earning him a Tony Award for Best Featured Actor in a Musical. His highly successful symphonic show will feature the best of Broadway and the American songbook with jazzy standards and nods to crooners like Nat King Cole.

Enjoy dinner before the show at Marcato by SEAR, conveniently located on the lower level at Kleinhans. Call (716) 877-9662 to make your reservation. Click here to view the menu for this weekend.

Thank you to Highmark Blue Cross Blue Shield of Western New York for sponsoring this performance.

Leslie Odom, Jr. is a multifaceted, award-winning vocalist, songwriter, author, and actor. With a career that spans all performance genres, he has received recognition with Tony and Grammy Awards as well as Emmy and, most recently, two Academy Award nominations for his excellence and achievements in Broadway, television, film, and music. Odom most recently starred in and performed the songs of legendary singer Sam Cooke in the critically acclaimed Amazon film adaptation of One Night in Miami…, directed by Regina King. His portrayal of the soul icon was met with widespread praise and critical acclaim, earning him nominations for an Academy Award, BAFTA Award, Critics’ Choice Award, Golden Globe Awards, and Screen Actors Guild Awards, among others. King also enlisted Odom to write, compose, and perform the film’s original song, “Speak Now,” for which he was nominated for an Oscar and has since earned him a Critics’ Choice Award for Best Song as well as several other award nominations.

Odom can currently be seen in The Many Saints of Newark, a prequel to David Chase’s Award-winning HBO series The Sopranos that was released in theaters and on HBO Max on October 1st, and he can also be heard voicing the character of ‘Owen Tillerman’ in Season 2 of the Apple TV+ animated musical-comedy series Central Park, for which he received an Emmy nomination for Outstanding Character Voice-Over Performance in 2020. He also hosted this year’s “Tony Awards: Broadway’s Back!” special live concert event, during which he performed various musical numbers throughout the 2-hour celebration along with David Byrne, John Legend, Audra McDonald and many others. His other upcoming projects include Needle in A Timestack written and directed by John Ridley; Rian Johnson’s highly anticipated sequel, Knives Out 2; and David Gordon Green’s new Exorcist trilogy. Additional film and television credits include the Disney+ filmed musical performance of the original Broadway production of Hamilton, the limited series Love in the Time of Corona, which he executive produced and co-starred opposite Nicolette Robinson, Harriet, Murder on the Orient Express, Only, Red Tails and Smash.

Best known for his breakout role as the original ‘Aaron Burr’ in the smash hit Broadway musical Hamilton, Odom won the Tony Award for Best Actor in a Musical and a Grammy Award as a principal soloist on the original cast recording for his performance. He made his Broadway debut in RENT at the age of 17. He also starred opposite Lin-Manuel Miranda and Karen Olivo in a 2014 City Center Encores! revival of Jonathan Larson’s Tick, Tick…Boom! In December 2017, Odom returned to the New York City stage in a solo concert at Jazz at Lincoln Center. The cabaret-style performance was crafted around signature songs and music that shaped this artist’s journey, all performed with a world-class band in front of a live audience. The show was filmed for broadcast as an hour-long PBS special as part of the 17-time Emmy Award-winning series, Live from Lincoln Center, and premiered in April 2018.

A Grammy Award-winning recording artist, Odom’s self-titled debut album was part-funded by a successful Kickstarter campaign and released in 2014 by Borderlight Entertainment, Inc. His new label home, S-Curve, re-released an expanded version with additional material in June 2016, and the album reached #1 on the Billboard Jazz charts and charted in the Billboard Top 200. In winter 2017, Odom topped the charts once again with the re-release of his second album and first holiday album, Simply Christmas, as a deluxe edition with new arrangements and new songs. Simply Christmas hit #1 on iTunes and the Billboard Jazz charts, #4 on the Billboard Holiday chart, and #31 on the Billboard Top 200 chart. Odom released his third full-length album and first of original material, Mr, in November 2019, and the following October teamed up with nine-time Grammy-nominated and multi-platinum artist Sia to debut a new version of standout track “Cold.” His critically acclaimed second holiday album, The Christmas Album, was released in November 2020. He has performed at the White House, Super Bowl, and on hallowed stages such as Lincoln Center, Rockefeller Center, and the Macy’s Thanksgiving Day Parade.

In March 2018, Odom added the title of author to his resume with the release of his book – Failing Up: How to Take Risks, Aim Higher and Never Stop Learning. Written in the style of a commencement speech, the book brings together what Odom has learned in life so far, tapping into universal themes of starting something new, following your passions, discovering your own potential, and surrounding yourself with the right people. Failing Up is about unlocking your true potential and making your dreams come true even when it seems impossible. The book was published by Feiwel & Friends, an imprint of Macmillan Publishers. 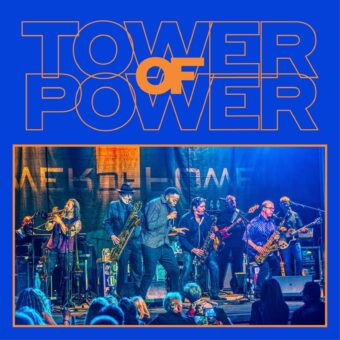